“Entreat me not to leave thee, Lord
For oh, I love Thee so
And where Thou goest Lord of Love
There will I also go

As Thou didst die, so will I die
And also buried be
For even death may never part
My love-bound heart from Thee”
(Ruth 1, 16-17)

Nothing good can be done without the grace of God. Blessed Father Tansi was a man of God during his life on earth. He proved his zeal in his love for God by giving himself generously to the service of God through humanity, educating them through firm examples in moral life. His life of prayer and contemplation as a priest and a monk contributed to his success amidst every form of trial and discouragements. As Pope (St.) John Paul II rightly stated during Blessed Father Tansi’s beatification in Nigeria: «Father Tansi knew that there is something of the Prodigal Son in every human being. He knew that all men and women are tempted to separate themselves from God in order to lead their own independent and selfish existence. He knew that they are then disappointed by the emptiness of the illusion which had fascinated them and that they eventually find in the depths of their heart the road leading back to the Father's house. He encouraged people to confess their sins and receive God's forgiveness in the Sacrament of Reconciliation. He implored them to forgive one another as God forgives us, and to hand on the gift of reconciliation, making it a reality at every level of Nigerian life. Father Tansi tried to imitate the father in the parable: he was always available for those searching for reconciliation. He spread the joy of restored communion with God. He inspired people to welcome the peace of Christ and encouraged them to nourish the life of grace with the word of God and with Holy Communion» (March 22, 1998).

A CALL TO SERVE:

Judging from all indication, we are not worthy to say to God: “Here I am Lord, send me for I am ready”. Blessed Father Tansi, though from a pagan family, was transformed to the Christian faith through the help of the early missionaries who served in the Onitsha diocese and the formation he received in the seminary. He was ardent in his desire to serve God and thus, become a good shepherd. Because he was a good shepherd, he was able to lead others well. God’s spirit was with him. He was able to represent Christ in his pastoral ministry by following the footsteps of Christ. He was able to do the things expected and unexpected by him during his years of service in Onitsha diocese. He educated the people of God through examples, words and actions. He was a good follower of Christ. He proved himself a good shepherd by guiding the flock of Christ (the church) in his intervention on good morals especially to the young women under his care. He fought for them and defended them from the attacks of immoral practices and attacks. His voice was very eloquent and attractive enough to bring the people closer to God.

After years of pastoral assignments in his local diocese, Blessed Father Tansi was anchored by Christ for a greater mission into the monastic life. He felt that call to serve God in a more direct way in a life of contemplation and prayer. He was excellent in all his undertakings. As the branch needs the vine, Blessed Father Tansi needed Jesus to accomplish in his religious calling to bear more fruit, because Jesus promised that those who follow him will do greater works. This was made manifest in the life of Blessed Father Tansi in his monastic calling through prayers, a life of penance, adoration of the Blessed Sacrament, studies, reading and writings. Blessed Father Tansi acted like Christ by possessing childlike simplicity, love, obedience to God and humanity.

Let us continue to ask Blessed Father Tansi to guide us in the way of interior life and apostolate as we strive daily towards our heavenly home. Pope (St.) John Paul II said of him: «He was, first of all, a man of God: his long hours before the Blessed Sacrament filled his heart with generous and courageous love. Those who knew him to testify to his great love of God. Everyone who met him was touched by his personal best. He was then a man of the people: he always put others before himself and was especially attentive to the pastoral needs of families. He took great care to prepare couples well for Holy Matrimony and preached the importance of chastity. He tried in every way to promote the dignity of women. In a special way, the education of young people was precious to him».
Let us ask God the grace of true repentance, reconciliation and renewal of our Christian faith. We all know that repentance is the gateway to heaven. Blessed Father Tansi was called by God to be part of His family, to offer his life for his people, to comfort the weak and the needy, to encourage and bring hope to the helpless.
Let not the way of the wicked prevent us from serving God. We need to keep on trusting God in His mercy as we journey through life.

In this period of lockdownI cannot think straightI find it difficult to planThere is confusion everywhere. I have opened my books to read and to planbut I cannot coordinateHow can I read?What am I going to […]

From heaven, the Lord rained a saving bread that the chosen ones may not starve on our journey towards the promised land Their passage through the desert was long The Lord remained their great provider. […] 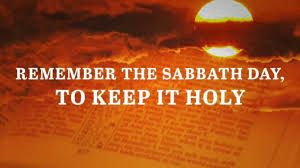 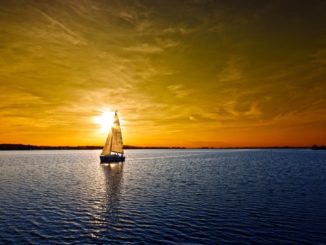 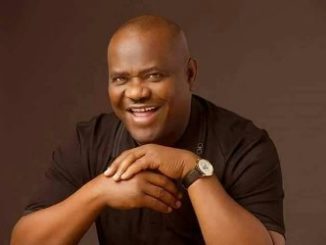 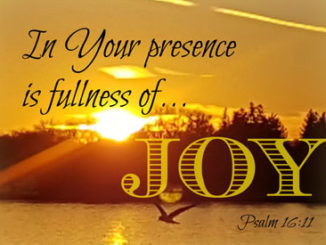 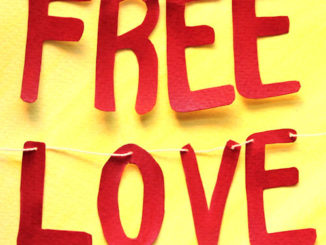