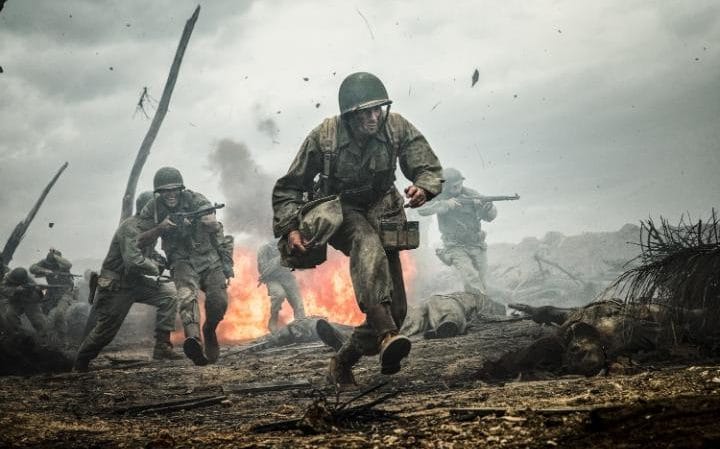 It is dreadful to think of the cruelty of war
Rulers and promoters of war are aware of this truth
Suffering and death come with war, conflict, fight and dispute
In war, there is no peace, unity, harmony and love.
Conflict is a great evil
It destroys the lives of people in a great number
It makes bitter mourning in families, communities and nation
In a war, there are many battles.
A lot of evil comes from war
Poverty, hardship, misfortune and trouble come upon villages, towns, cities and countries
Families lose friends whose labour provides them with bread
They are left in sorrow and lamentation as their sons fall in battle.
The arena of war presents a terrible scene of scars and wounds
Many warriors are left with broken bones and in the agony of death
In war, strong men cry with pain
Others are crushed under the feet of their enemies.
War is disastrous. The field is covered with blood
Heaps of dead bodies with frightful cuts spread everywhere
Towns are burned, women and children are murdered
Some are cast into the flames of their homes.
Men meet in war as deadly foes
They raise weapons of destruction against the innocent ones
Their wives are left in their homes to mourn their husbands
while their children weep for their fathers who have fallen victims.
In the end, many fighters return to their empty homes sad,
left with the trauma and affliction of those they killed
Only the memories of their dead wives and children fill the silence
War destroys peace at home and among nations.
Do not admire people who love to shed blood
Don't take vengeance upon the helpless
It is better to save lives than to destroy them
Men of peace live happily with one another.
Remove every cause of discord among you
Revenge is the spirit that leads to war
True peace belongs to peacemakers
God's spirit in us is the spirit of peace.

Like the tale of the missing sheepWe have explored and searched for youYou remain invisible and unreachable. Where are you? In our moments of emergency and tension, we sort for youWhen the herdsmen and criminals interfered, […]

Do not misuse your health

Put a smile on your face every day because no one wants to know miserable and depressed individuals Happiness is not all about money Good health makes your life more meaningful and comfortable. Do not […]

The Spirit of God at work

Sometimes, our approval of the messages we get from people depends on the messenger. At one time or the other in our life, we may suddenly reject someone’s advice only to accept those same words […] 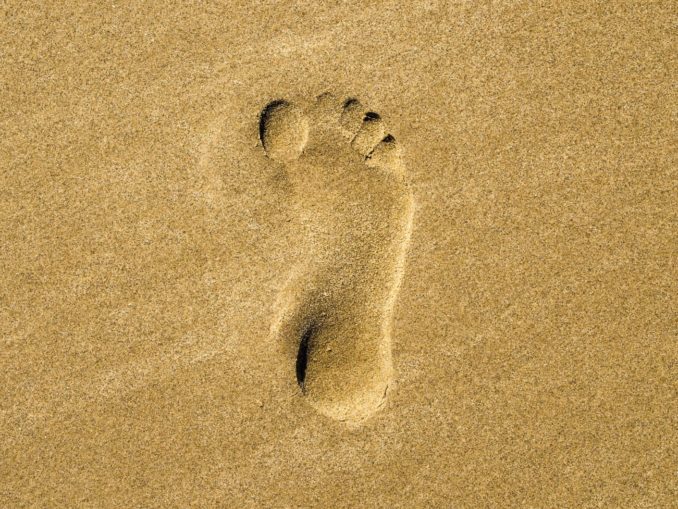 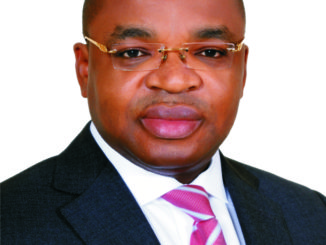 The man who saw tomorrow 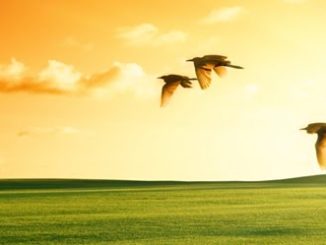 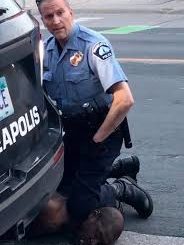 George Floyd, I died at the scene 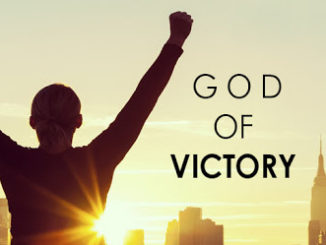 God wants to see you win