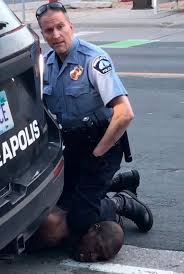 My death has triggered a terrible crisis
as I was pinned down on the ground by a fellow man, a police officer, a white man and a public officer on duty
I thought he would have saved my life on the allegation that was passed against me, a 20 dollar bill.
My name is George Floyd
I am only 46 years old
I am a man, a father, a brother and a relative to many of you
Everyone saw me handcuffed by the policemen.
My death is a symbol of many death cases registered in the world
As an African, I understand the value of life
Many of us have lost our fathers, mothers, children, siblings and relatives in a similar way
The death stories are the same: racism, sexism, war casualties, innocent victims and those killed in their farms, homes, churches, schools, markets and hospitals.
Some have considered the colour of my skin, nationality and religion a weapon for discrimination,
extremely dangerous for them to look and to behold
The injustice could be a threat to justice everywhere
No matter where, how and when, killing is an inhuman act.
As I said earlier, I died at the scene before the onlookers
My life was subtracted from me by force
I pleaded desperately in my words: please, I cannot breathe
In my desperation, I called my late mother, but no help came to me.
My nose bled as I panted for breath
I had kids who expected me to come home, but I never made it alive
Even as I was dying I addressed the officer as sir
In my last breath, I approached him with respect.
I died in his hands because I could not breath
He killed me unjustly when he should have cautioned me
He is a man like me: we would have resolved the charge as guys
At least, he would have charged me to a court or suffered me in prison.
Police are your friends, this I was taught
No one informed me that a policeman is trained not to love anyone
In his eyes, everyone seems to be a suspect
I would have avoided him whether or not he was to be a sibling.
I screamed begging for mercy and help
My supposed friend knelt on my neck
Was he interceding to God in prayers?
I never knew that my neck would be an altar of sacrifice.
My pain and sorrow was not on the charge levied on me
I was humiliated before my friends and the public
He mocked me as I cried out for my mummy
My mother was everything to me before death separated her from me.
What happened to me is unforgivable
He left me to die a painful death as he had his hands in his pocket
I know that someday my children will watch the video clip
The story of my death will be remembered by all in every part of the world.
I know my world is gloomy with this kind of death
I can imagine thousands of desperate cries of the innocent victims of injustice:
the victims of the Biafran war, of religious wars, the freedom fighters and those who lost their lives through different channels
I unite my death with theirs until we awake in God's presence.

Politics, a game of chance

Now listen carefully while I give you the detailsI shall whisper very low lest someone chance hear it,someone whom I would not have to knowDon’t expect me to guide your thoughts; I may be able […]

Now that the world is at rest

Now that the world is at rest, everything is on a standstillEach phase of life is affected and disturbedMaybe the world has never undergone a time like thisThe world has always been in constant expansion […] 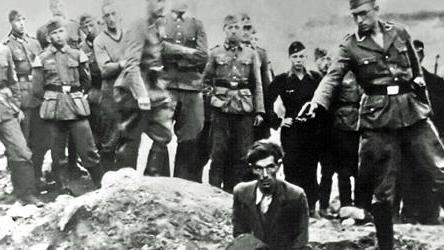 Repair the evil you have done 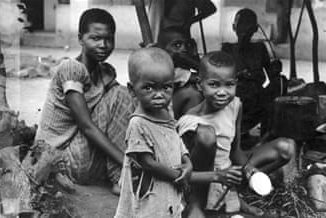 Nigeria is not a home 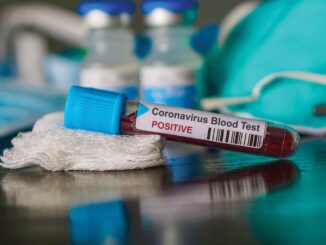 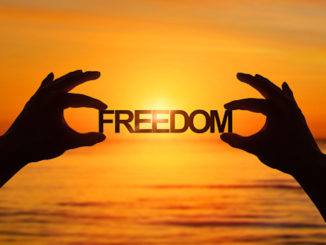 Where then is my freedom 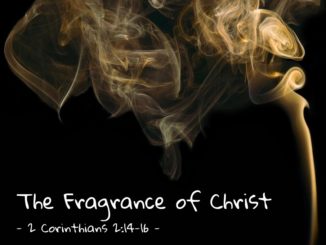 The fragrance of Christ’s love