Mmasinachi (Mma) has been born with severe deformities you could envision to get a baby girl: a bloated cheek, swollen eyes, flat nose and bow legs. It was like her title portrays the contrary to her look. She was the only daughter of her parents and the fourth child. Though from a poor family, Mma never lacked anything. As Mma came of age, mockery and insults awaited her. Her fellow pupils were scared of mingling with her. Most times,  her teacher do laugh at her if she stands up to answer a question in class. Her mother kept on encouraging her, assuring her of a brighter future if only she would persevere. Her going to school and coming back was marked with tears.  Her tears were her only companion on her way back home from school until she finished her primary education.

The situation of Mma got worst, as she got into secondary school. She had no one to lean on and share her problems with because she was in the boarding house. Students made fun of her. Her life in school was miserable she went to a mixed college of boys and girls in her senior secondary school. Mma was nicknamed Awo meaning frog in the Igbo language. Most of the students didn’t know that her real name was MMASINACHI (beauty is from God). The junior students called her senior Awo. It was really painful to bear such insults and humiliations alone without anyone to share her predicaments. It was as if God was wicked to her. Many a time, Mma has written a personal letter to God requesting explanations from Him why her world is different from that of others. But she never got an answer to her problems. Instead, things became worst than she could imagine. Sometimes, she will get to her class and see a sketch on the blackboard with her name on it. All she could do was to clean the board to avoid a problem. When she walks, her mates will be throwing objects from her back to see if the objects will pass through her bow legs. If any of the mates succeed, every one of them will start clapping their hands.  One day as Mma was late for lunch, instead of letting Mma collect her food, the school prefects refused her and made fun of me. As a punishment, a pupil asked her to do frog jumps before she’d eat her lunch. As tears were rolling down her cheeks, one of the male students by name Ifeanyi was moved with compassion.  Ifeanyi took Mma by the hand and went out. Ifeanyi dried her tears with the following words: “You deserve to be with somebody who makes you happy. Somebody who doesn’t complicate your life. Somebody who won’t hurt you. I want you to be my friend. I want to protect your image in this school. From today onwards, I will take care of you like my own sister. I will help you with your studies”.  Ifeanyi later offered Mma his food to eat. Mmasinachi left him that day so happy. After that day she was determined to be happy. She accepted herself and her disability. She was no longer angry when other students call her names. Mma and Ifeanyi became popular in their school because Ifeanyi dedicated all his extra time in helping Mma in her studies. Both of the graduated from the school with good grades.

Almost immediately after her graduation from the college, Mma got a scholarship award through the help of Ifeanyi to read medicine in England. Mma learnt from her mother the importance of prayer and confidence in God.

It was a remarkable event on the 11th of August 2015 when Ifeanyi got married to Mma. Ifeanyi made sure that the occasion will be graced by at least a good number of his school buddies. It was almost incredible that Mma would get married to a young handsome man like Ifeanyi. Mma’s mother left a lesson for all in her congratulatory message to the newly married couple: “Behind every happy bunch lies two individuals who have fought hard to overcome all obstacles and hindrance to be like that. No one knows tomorrow. Trust in God. Life is a journey to the unknown. Ensure you are travelling along with someone and lead them to the part. The sort of person we are, our character, determines to a large extent the type of future we will face and live. It’s likely that a few can gain all of the items they set on their heart, only to wake up abruptly and discover that they missed the most important things of all. Of what worth are attractiveness if it doesn’t help you gain what truly continues in eternity. Neither money fixes a broken heart nor possessions can purchase paradise, or cheer an individual. Thank you, Ifeanyi for helping my daughter Mmasinachi to discover her beauty and bringing out the best in her. I wish you the best in your marriage”. 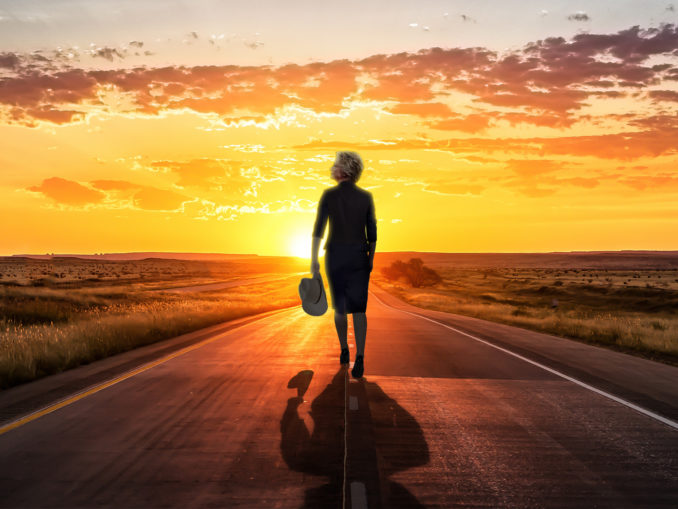 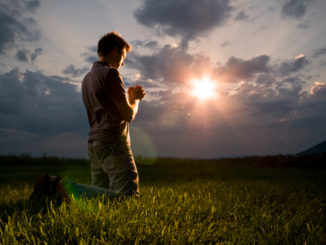 Dwell in the light of God 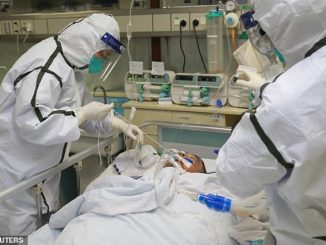 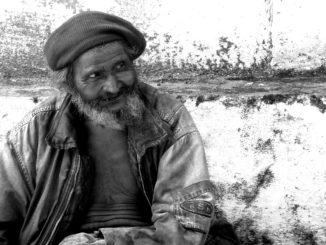 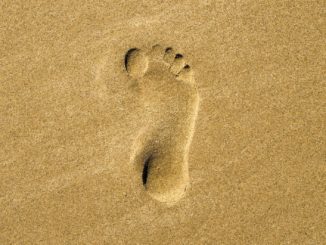