Armed men in Nigeria have kidnapped the Auxiliary Bishop of the Catholic Archdiocese of Owerri, Imo State, in Eastern Nigeria.

On Sunday night, armed men kidnapped the Auxiliary Bishop of Owerri Diocese, in Nigeria, Moses Chikwe, and his driver, whose name has not been released. The Archbishop of Owerri, Victor Obinna confirmed the kidnap in a statement made available to Vatican News, on his behalf by the Archdiocesan Chancellor, Msgr.Alphonsus Oha.

A sad day for Owerri. Solidarity and appeal for prayers

In an interview with Vatican News, Tuesday, Archbishop Obinna, said he was receiving messages of solidarity and assurances for prayer from within the Archdiocese and outside the country by people alarmed that such a thing could happen to a Bishop. The Archbishop said the kidnap was a sign that the Church is not insulated from ordinary people’s suffering.

Bishop Chikwe “was kidnapped two days ago as he was returning from a visit to his residence in Owerri, a mile or two away from the city of Owerri, where he has his residence. Kidnapping has, of course, been going on in Nigeria, in different parts of Nigeria. That it has happened to my Auxiliary Bishop shows that the security situation in Nigeria is very bad. The protection, the security that the people ought to have is not very effective. We have periodically raised the alarm about the state of insecurity in which we find ourselves …..The Church is not far removed from the people. We are not insulated from the suffering of the people. We take it as part of our testimony that we have to bear,” Archbishop Obinna told Vatican News.

Police have teams looking for the Bishop

According to Nigerian media, Bishop Chikwe’s car and episcopal vestments were abandoned by the criminals near the Assumpta Cathedral premises of Owerri.

The kidnapping of the Auxiliary Bishop of Owerri comes just a week after the abduction in the State of another Catholic religious priest, Fr Valentine Oluchukwu Ezeagu, abducted on 15 December by armed men while on his way to his father’s funeral. The priest was later released on 16 December.

Bishop Chikwe, 53, was appointed Auxiliary Bishop of Owerri in October 2019.

A chilling message about personal safety

In recent years, Nigerian priests and religious women have become targets of kidnappings. Criminals kidnap religious women and priests on the assumption that congregations or dioceses will pay a ransom for the release of one of their own. The abductions of Church personnel in Nigeria has sent a chilling message about personal safety.

It is not only Church personnel who are targets of kidnappings and abductions. While Nigeria’s politicians, wealthy businessmen and women and foreign diplomats react with more armed security and blacked-out car windows, Church personnel and ordinary Nigerians do not have this option. 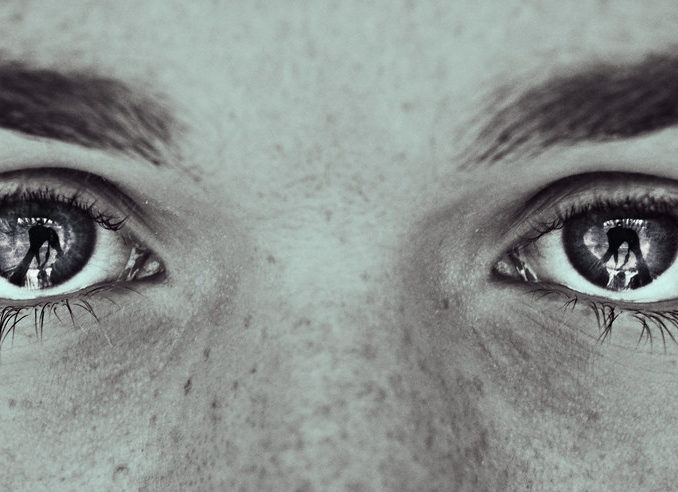 What our eyes have seen 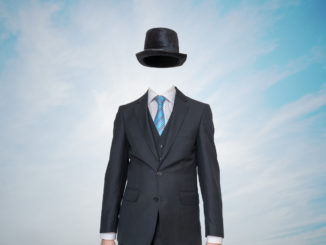 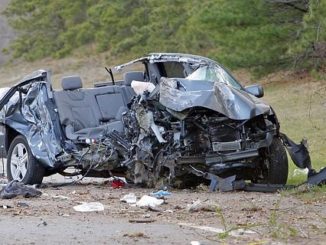 This would have been my lot! 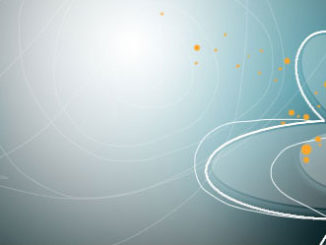 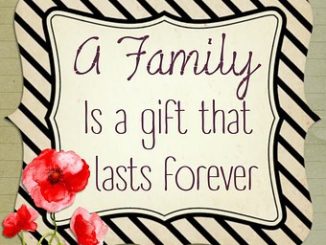 TO MY LOVELY FAMILY